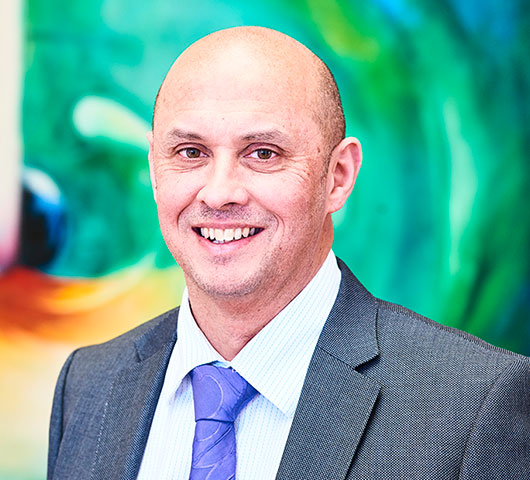 Mr Danjoux attended the University of Newcastle upon Tyne and qualified in Medicine in 1985. He completed training in Ophthalmology at:

Upon his return to the UK, he was appointed Consultant Ophthalmic Surgeon at Sunderland Eye Infirmary in July 1997.

He has contributed several papers on Corneal and Refractive Surgery to peer reviewed journals, together with textbook chapters on Excimer laser treatment.

As a College appointed Specialist Advisor to NICE (National Institute for Clinical Excellence), Mr Danjoux has assisted in the publication of national guidance for both refractive and corneal surgical procedures.

Mr Danjoux and his wife Alex have 5 children. In his spare time, he coaches one of his son’s football team and holds the FA Level One coaching badge. He is a football fan, keen golfer and motor enthusiast